In 1989, a new store in Ladysmith was constructed next door to the old store and the old one was taken down.

In September 1997, a store in Cedar, B.C. was opened. The Cedar store is a little larger than the Ladysmith store and was designed with the local community in mind.

Our Duncan location was added in 2007.

The Ladysmith store was expanded again in 2010 to a total size of 20,000 square feet to include The 49th Cafe and Bloooms Flower Shoppe.

Finally in October of 2013, we opened our new store in Chemainus bringing the total employee compliment to over 230.

We thank our communities for your ongoing support. We’re here to serve you. 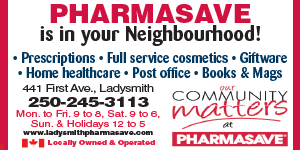 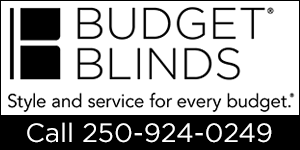 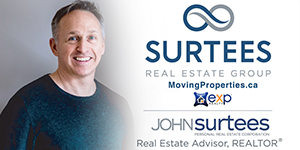 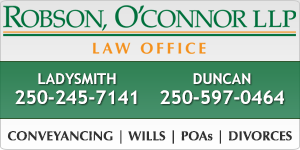 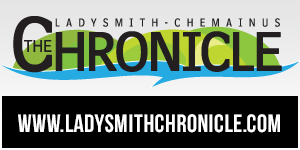 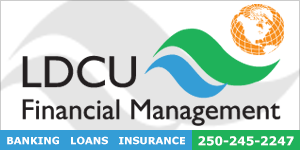 Something to think about ... See MoreSee Less

You just never know what you will see in Downtown Ladysmith. ... See MoreSee Less